ReNom: Navigating the Works of Rabelais and Ronsard in Search of People and Places

ReNom is an initiative developed by the BVH team (Bibliothèques Virtuelles Humanistes) of the CESR (Centre d’Etudes Supérieures de la Renaissance) in collaboration with the LI (Laboratoire d'Informatique) of Tours University. Its aim is to provide navigational tools, usable by a wide public, for exploring places and characters in the works of Rabelais and Ronsard.

The resource associates key texts by the two Renaissance authors with a system of georeferencing and a series of fact sheets corresponding to the places and characters mentioned in the texts. Multi-criteria search options and an interactive map enable users to acquire information on the places and characters mentioned in Rabelais’ and Ronsard’s work in geographical context. Designed for tourists and literature lovers as well as scholars, the georeferenced texts may be downloaded as EPUB files, thus making them practical and easy to use when out and about.

ReNom seeks to encourage a form of literary tourism at once fun and instructive, capable of valorising the region’s rich blend of cultural, historical and natural heritage, developing its touristic potential and opening up new perspectives for actors in the field.

ReNom follows up and completes a number of other regionally-funded enterprises. In particular, the PIVOAN project, initiated in 2007 with the support of the Regional Council, which aimed at developing Optical Character Recognition tools capable of automatically analysing and transcribing the page structure of ancient documents comprising nonstandard texts, drop caps, illustrations, etc. Marie-Luce Demonet (CESR) and Jean-Yves Ramel (LI) were both awarded google prizes for this work. Other sources of inspiration behind the idea of developing automatic recognition tools for place and character names and of making such tools available under free licence (LGPL and LGPL-LR) include Nathalie Friburger’s PhD work on automatic recognition of proper names (funded by the Regional Council and completed in 2002) and the Named and Nameable Entities FEDER regional project (2010), which ReNom complements by using resources specifically adapted to the Renaissance.

ReNom confederates several teams specialised in diverse domains: the BdTln team (Database and Treatment of Natural Languages) of the LI (Laboratoire d'Informatique) of Tours University for the development of text recognition tools and the georeferencing system; the RFAI team (Image Form Recognition and Analysis), also attached to the LI, for the development of image analysis tools; the BVH for establishing the corpus and for the electronic encoding of the texts; the companies Supersoniks and Digiscrib for the conception of the website and the reading terminals.

The project benefits from the support of 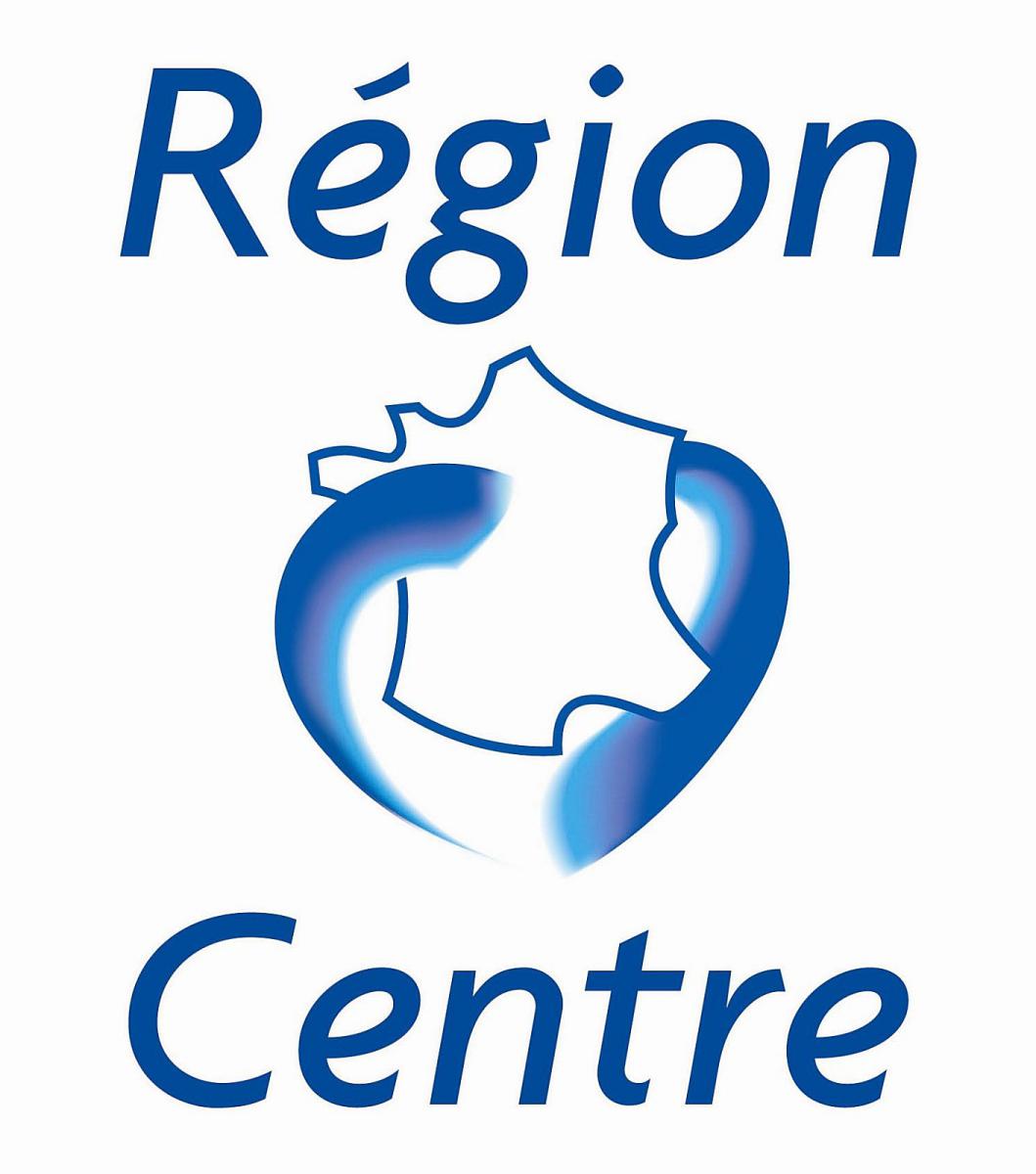